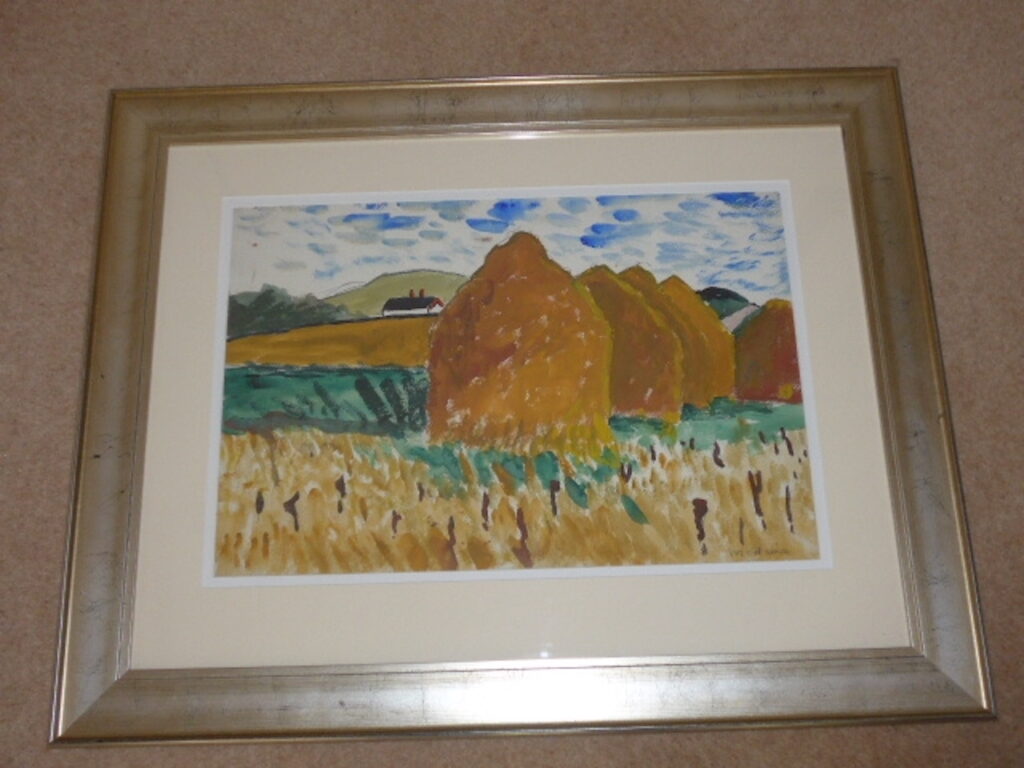 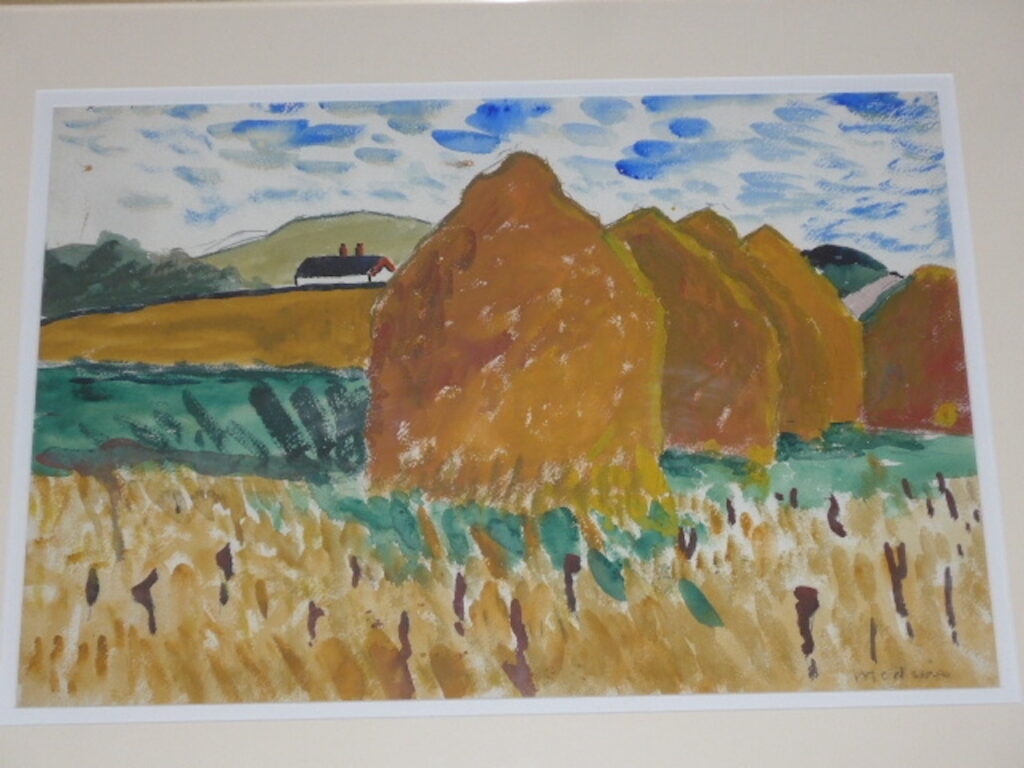 A very pleasing mixed-media work by the Scottish artist John McNairn. Signed and in good condition in its original frame.