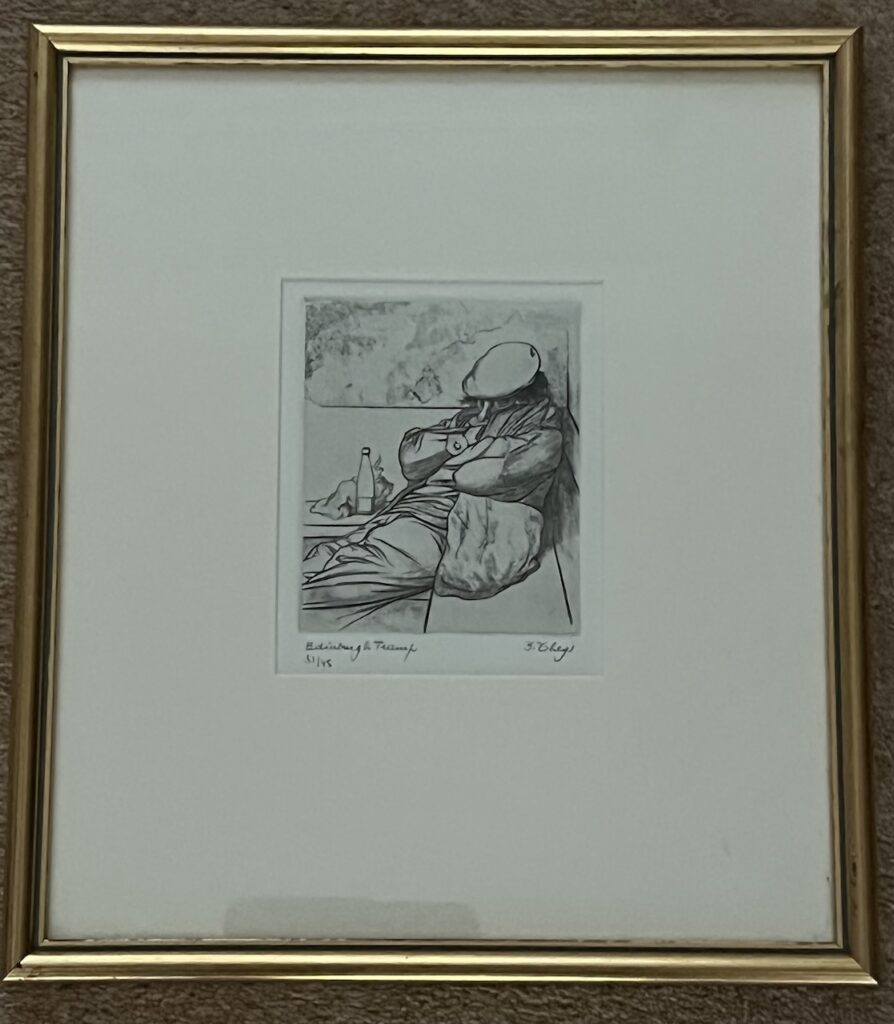 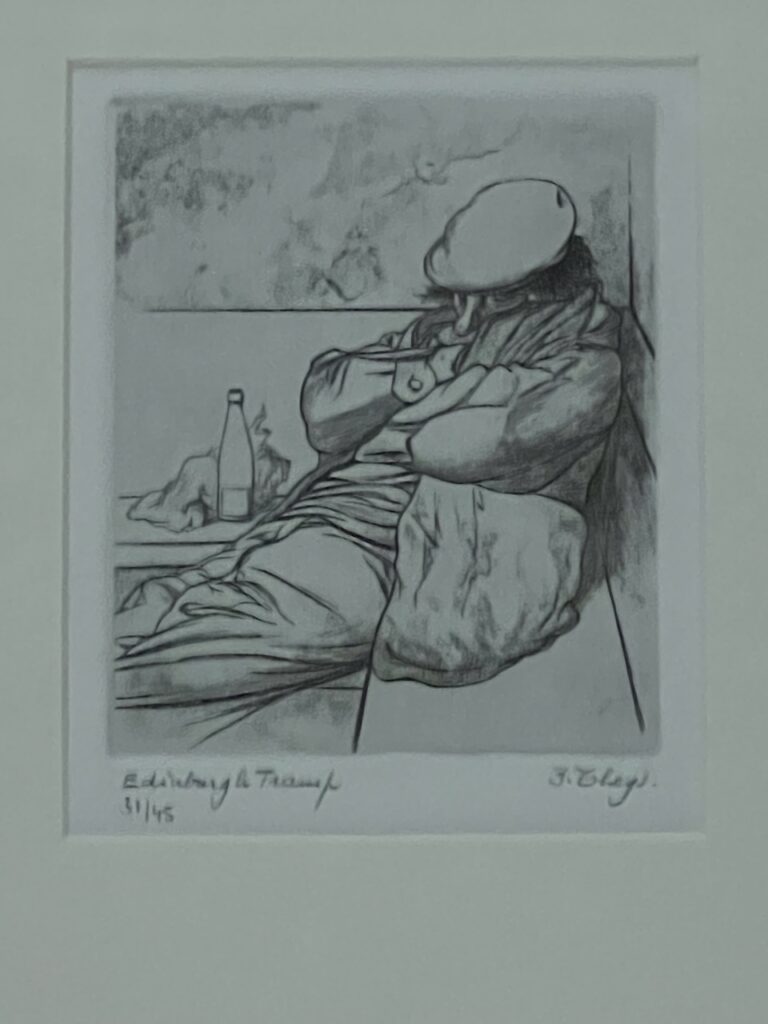 A fine little etching by the distinguished Belgian artist Freddy Theys. Signed, titled and numbered 31 from a run of 45,  in pencil by the artist, this work is in good condition in its original frame.