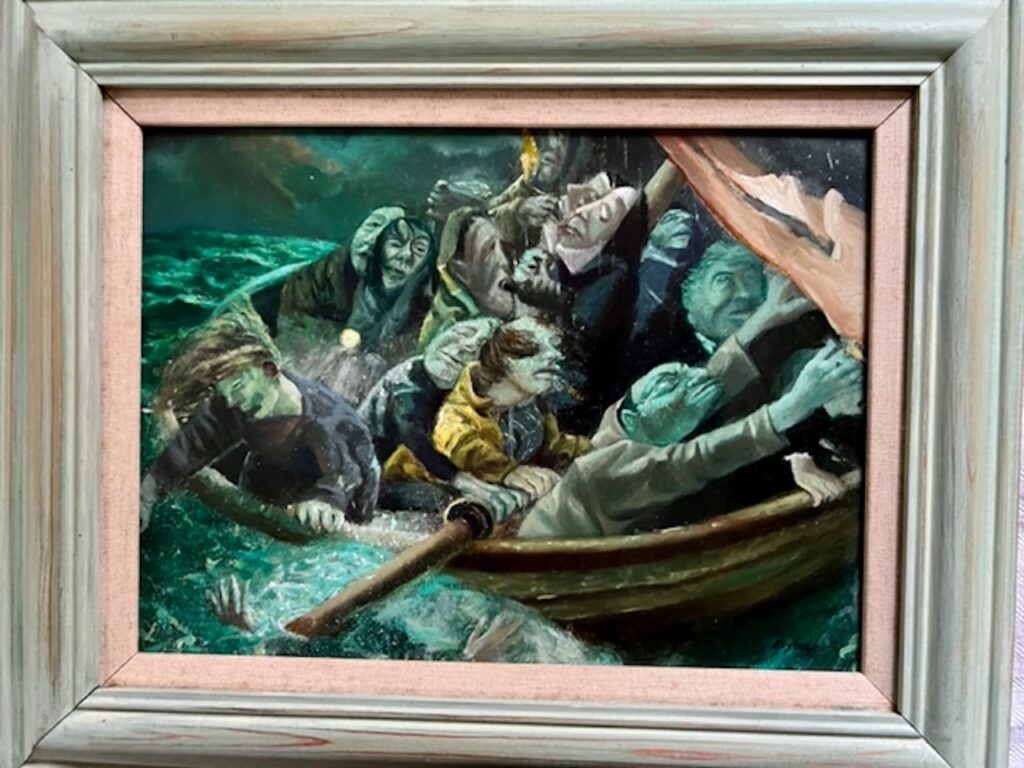 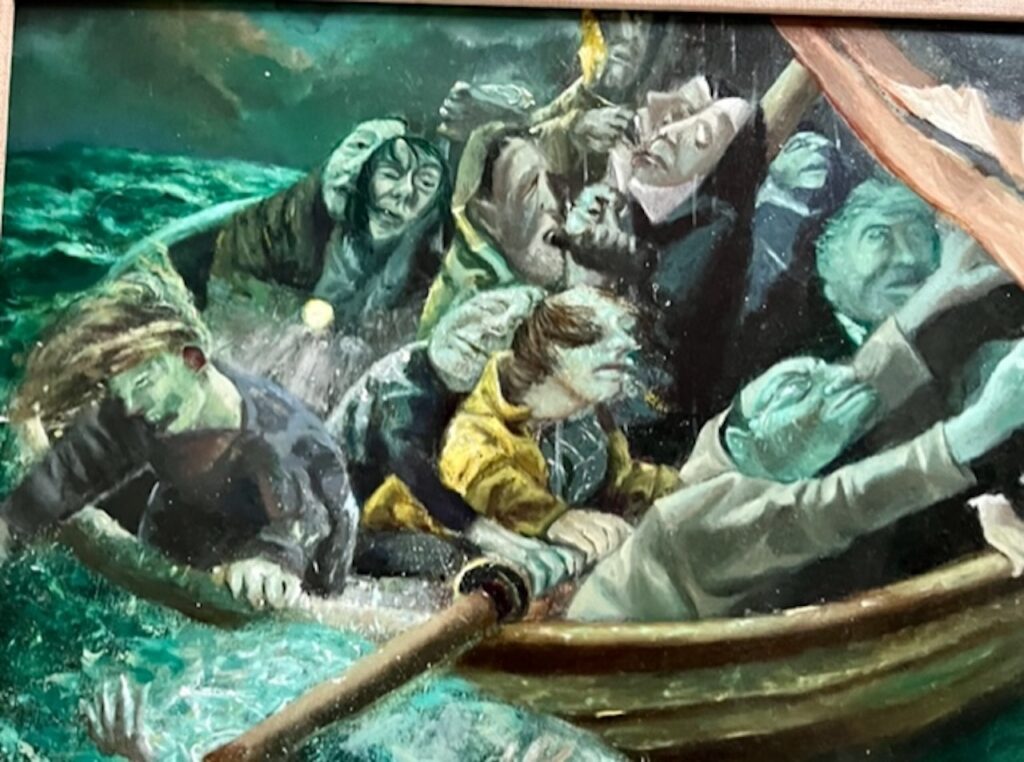 A super little oil on board by the English artist David Eustace. Signed lower right and in good condition in its original frame.