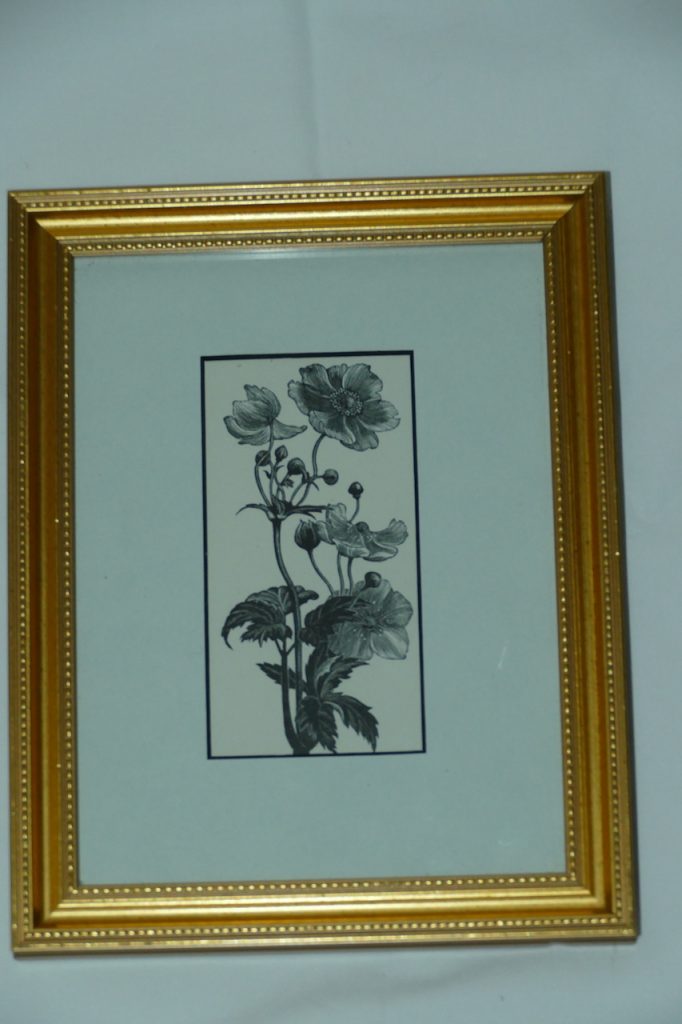 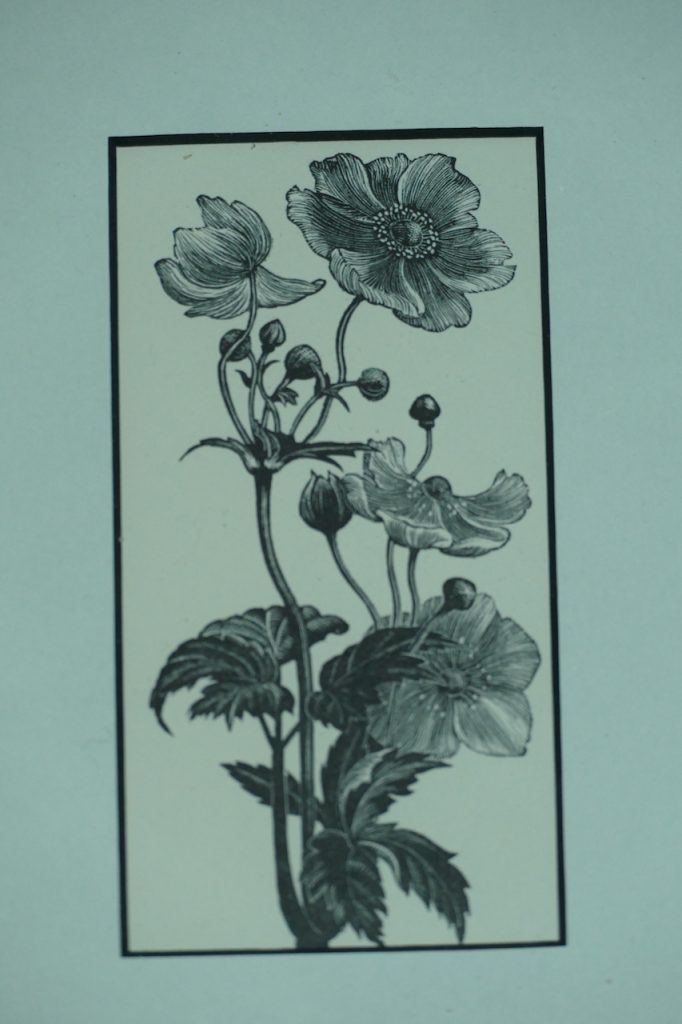 A lovely little wood engraving by Claire Leighton.  In good condition in its original frame and mount.